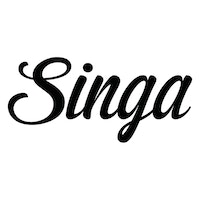 Investor Pitch (available in English only)

Accounting report (available in English only)

Rating Alfa (available in Finnish only) 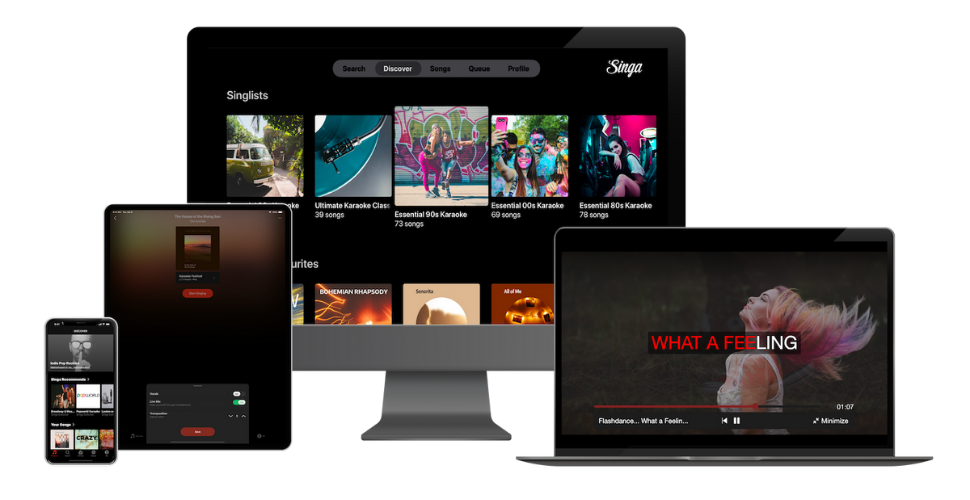 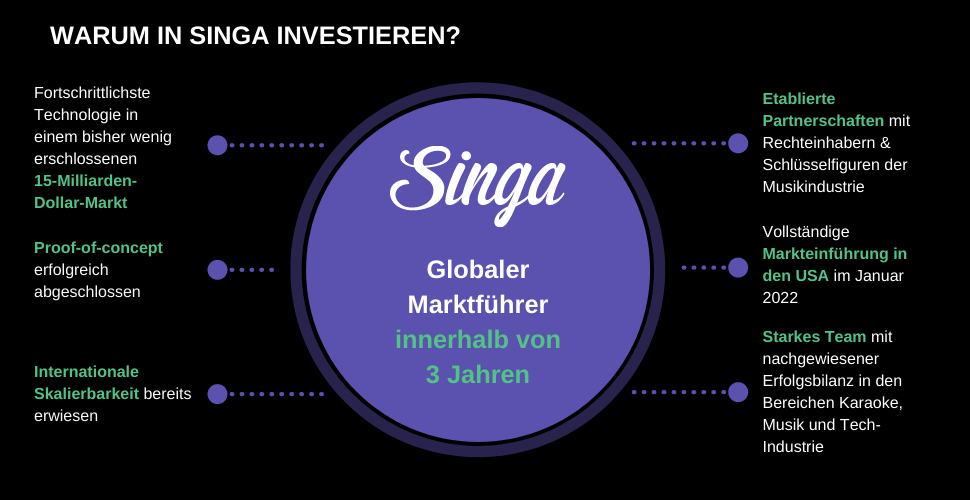 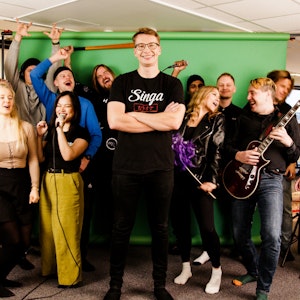 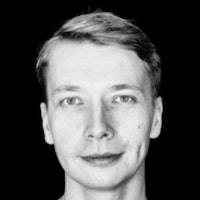 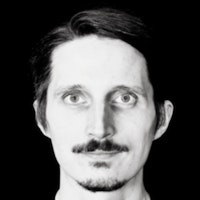 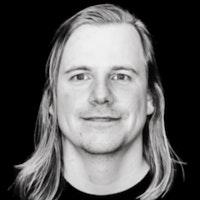 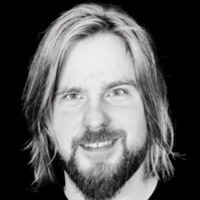 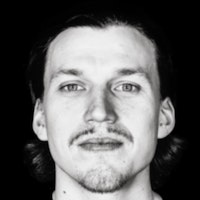 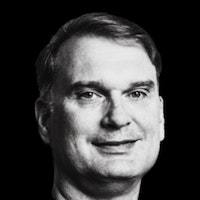 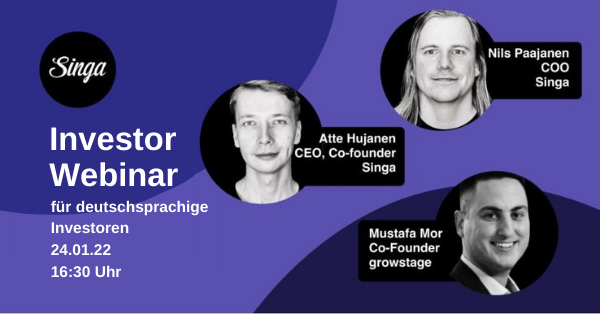 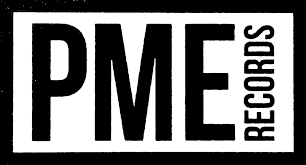 Singa held an investor webinar on the 14th of December, where CEO Atte Hujanen explains why you should invest in Singa right now. You can view the webinar recording from the link below:

anonymous: Hey Can you tell us more about the copyrights you have with record companies, publishers and songwriters? I know this is a crucial point in any music focused biz. And what is the pre-money valuation? Thx

Singa Oy: Hey! Your question is a very important one and you are right, copyrights are in the heart of all music-focused businesses. The lack of copyright permits have buried multiple music startups. That is why acquiring permits before using songs in the service is at the core of Singa's operating model.

We currently hold close to 8 000 individual deals with music publishers and/or songwriters all over the world and are acquiring some 50+ new deals every week. In almost all cases these deals are on a full catalog basis, meaning that Singa is pre-cleared for all songs administered by a publisher or created by a single songwriter we hold a deal with. As far as we know, this is by far the largest amount of deals any karaoke company has ever been able to make with the music industry, and we're only getting started!

We keep track of what gets uploaded to the Singa platform, what copyrights are attached to any given song and if we already have a deal that covers all underlying & required rights (if not, then we go out and seek approvals before allowing said song on the platform).

For tracking all copyrights and reporting usages & revenues we've partner up with Music Reports Inc, which is the industry leading provider of back office systems for companies like Spotify, iTunes, Netflix, Amazon Music, HBO and multiple other streaming services: https://www.musicreports.com/

Publishing rights are the most important rights for streaming karaoke and thus we have more deals with publishers at the moment than we have with record labels. We're constantly expanding our recorded music catalog and currently have deals with over 40 record labels and 30 karaoke production companies. While continuing our efforts to expand our publishing partnerships even further, we also are heavily investing in accelerating our record label cooperation in 2022. The same logic remains for record labels; if we do not have a deal in place to distribute the recordings of any label, we do not do so and will seek out approvals before streaming any recording.

I hope this helps!

gergely.nagy: If I read the pitch right then there will be a heavy focus (and hope for success) on the US market. The success here would very much depend on key hires and the location of the US HQ. Have you done any research on available local talent/talent willing to relocate (in the Miami area as you mention a possible US HQ - can you also elaborate why Miami?) and do you have adequate recruitment plans/strategy - a global/local recruitment partner as well perhaps who knows the talent there you need or any in-house capability you are planning to devote to this - ready regarding these key hires? You have indicated Q1 2022 to hire these professionals and such processes usually take months to conclude, hence I assume that, based on what you wrote, you already have some target individuals in mind in the US.

Singa Oy: Hi! Thanks, that's a great question. The US is indeed a big focus for us as its the largest karaoke market in the western world. In general we have chosen Florida as the potential HQ for a few reasons that both boil down to our focus on capital efficient growth. In addition Florida is the 4th largest economy in the United States.

To begin with, the east coast is preferable to the west coast of the US due to the smaller time difference with the home base in Finland. Florida is also accessible via direct flights from HQ. This accessibility and time-zone advantage is critical to building a successful local team imbued with the company culture and support from the parent company.

Out of the locations on the east coast, we chose Florida instead of eg. New York, due to lower costs of living and therefore lower base salaries, which will allow for a cost-efficient operating model as we go to market. By population it's the third largest in the US and it's economy is the 4th largest in the US. In addition, Florida, (mainly Miami and Tampa), is an emerging tech hub in the US. Based on our research, and perhaps most importantly, we will have access to great talent at reasonable costs, compared to other hubs in the States. See for instance this report from Startup Genome: https://startupgenome.com/ecosystems/miami

More on Miami’s rise as a tech hub: https://www.inc.com/gabrielle-bienasz/miami-next-bay-area-surge-cities.html

In terms of recruitment, we already have one employee in Florida and have already begun recruiting for the first 2-3 hires in the market. Initially the local market team will be built on our proven sales model, honed from our previous market entry experiences. For these roles, we already know what successful candidates look like and are confident that we can find good fits for each role based on our existing networks and the points about Miami as a tech hub mentioned above. Hiring is one of the most important investments we make as a company, so the leadership team is devoting a lot of time to getting this right.

arsi.virta: Smule VIP costs $29.99 a year. What would make Singa so much more alluring I'd be willing to pay the premium as a casual home karaoke consumer...?

Singa OY: Hey Arsi! Very valid question, thanks! There are a few angles to approach the answer, depending a bit on what you personally value in karaoke.

Purely from a home karaoke perspective the key differences between us and Smule are as follows:

Additionally Smule lacks on the professional side in a few ways:

The underlying point here is that Singa is far better suited for actual karaoke singing and Smule is something different, maybe a social network for karaoke singers?

Happy to answer any and all questions, I hope this helped! 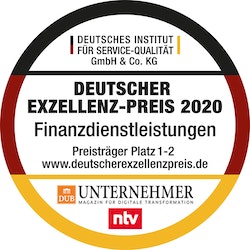